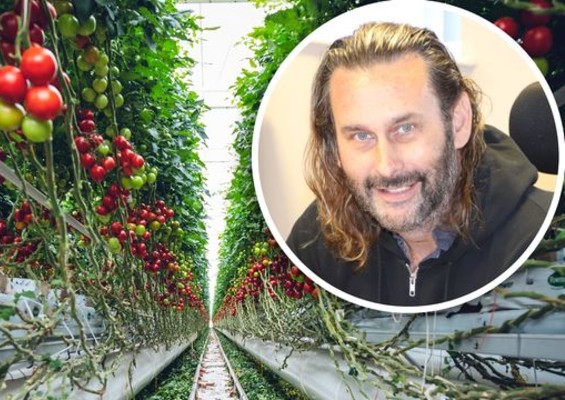 East Anglia could be transformed into a super-sustainable food production powerhouse growing crops like tomatoes, watermelons and pineapples by drawing heat from deep underground.

That is the message from a geothermal business seeking farming partners across Norfolk and Suffolk who want to scale up to year-round crop cultivation, modelled on the success of the Netherlands.

Chief executive Karl Farrow, said: “Using heat as energy in its primary form, instead of using boilers to burn a fuel and generate that heat, could achieve a transformation in the way we produce and process our food.

“Why are there pineapples from South Africa and avocados from Mexico in our shops when we could be growing them ourselves? Why are we flying in tomatoes?

“We could be growing Norfolk and Suffolk strawberries and watermelons, the best fruit you can grow per hectare – three cycles a year means a harvest of 40,000kg a year that could sell for £2.99 a kilo bringing in £120,000 a year – 12 months of the year.”

Mr Farrow said Norfolk and Suffolk were ideal places for this technology as they had good ground gradients, especially in North Norfolk, and high temperatures aren’t needed for agriculture and food processing.

Geothermal technology can also use heat to desalinate water used in agriculture, he added.

The use of geothermal energy has helped catapult the Netherlands to become the second largest agricultural exporter in the world and the largest EU agri-food exporter.

CeraPhi Energy, a business built on decades of expertise from the oil and gas industry, says it has developed technology to support similar expansion in East Anglia.

Mr Farrow said: “Within just six years of tapping into deep heat from beneath their feet, the Dutch were exporting $111bn worth of agricultural goods, including $10bn of flowers and $7.4bn of vegetables.

“Simple deep geothermal technology is heating hundreds of hectares of greenhouses to grow stacked agriculture for 12 months of the year without interruption.

“Norfolk and Suffolk’s fortunes could follow Holland’s by using the clean and plentiful primary source of heat beneath our feet and decarbonise the industry at the same time.” 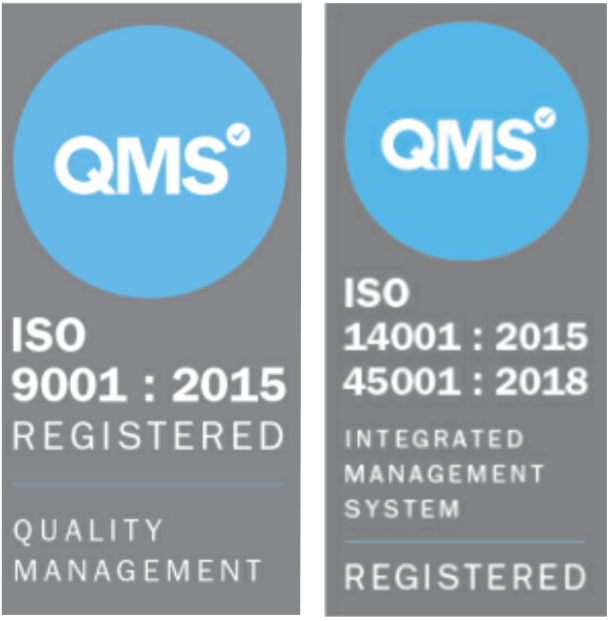 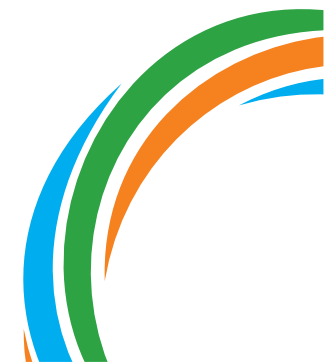 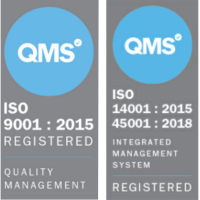 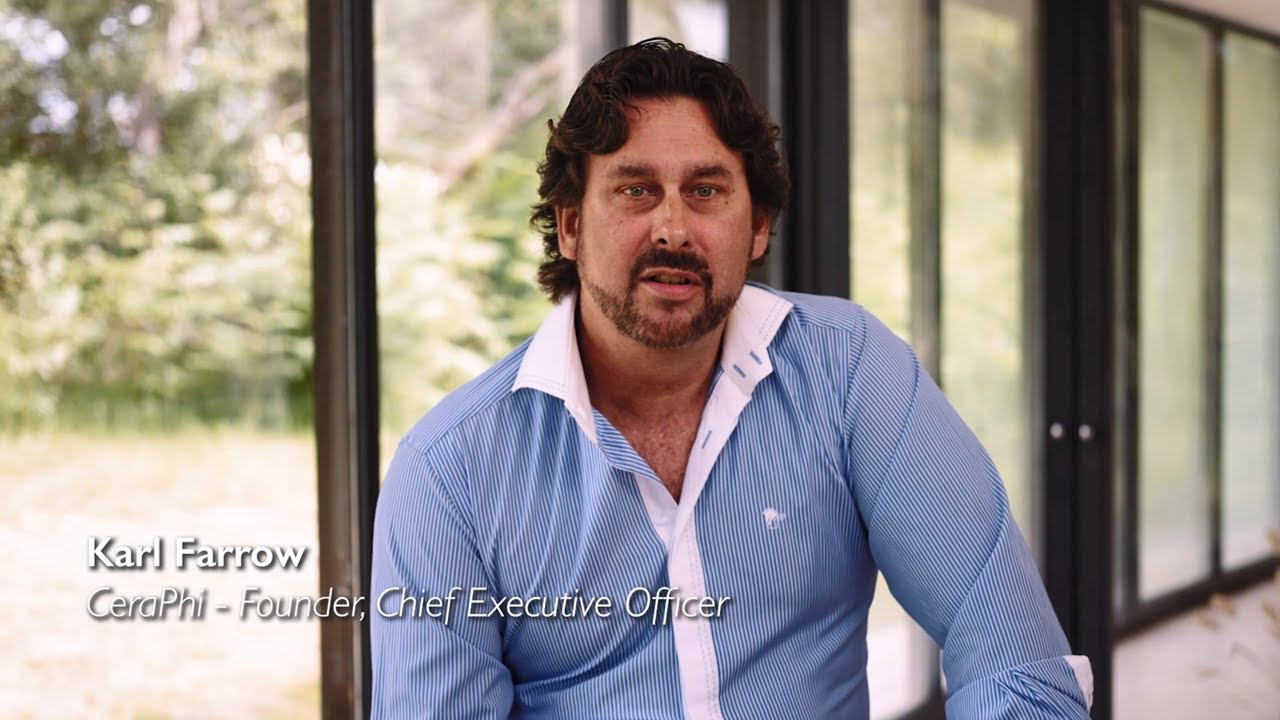