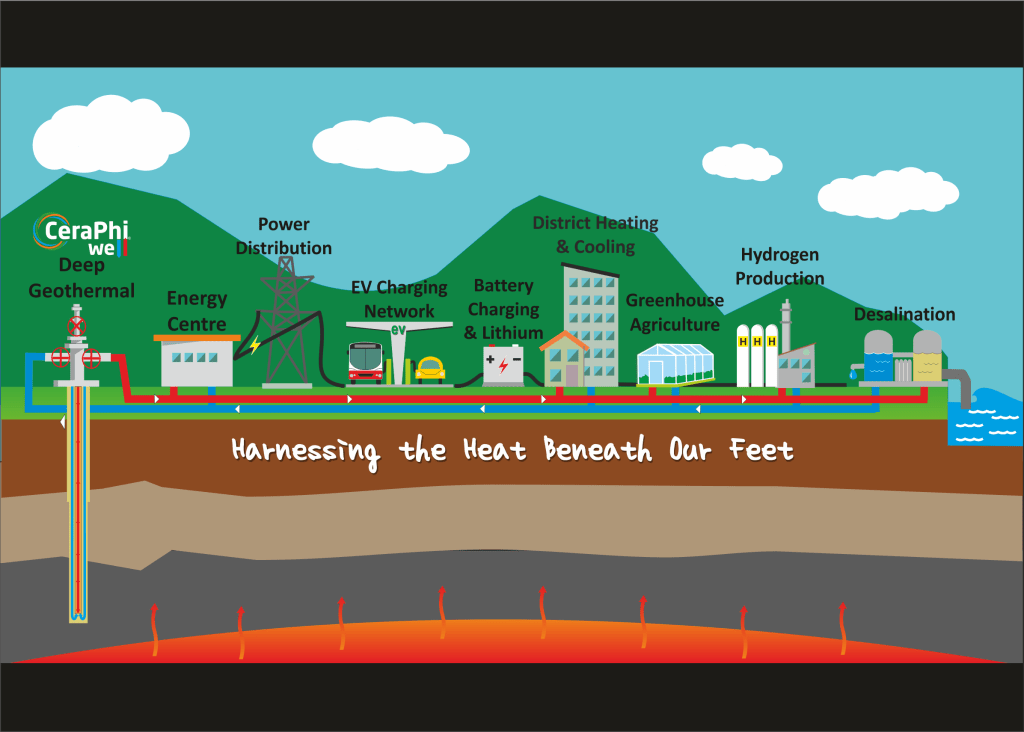 • International energy services provider Petrofac to engineer and design deep geothermal demonstrator skid for CeraPhi Energy.
• CeraPhi to use the skid on and offshore to show how existing oil and gas operations can be decarbonised.
• Demonstrator to be on UK site by Q2 this year.

Deep geothermal delivery company CeraPhi Energy has engaged Petrofac to create a demonstrator to show how oil and gas wells can be repurposed to create renewable heat and power.

The international energy services provider will complete the engineering and design of CeraPhi’s proprietary CeraPhiWell™ Field Demonstrator Skid for CeraPhi to take on site and to illustrate to potential clients how existing oil and gas operations can be decarbonised.

The model will be designed to be used on any well, initially onshore, with an offshore version being developed later. The onshore demonstrator should be ready for site installation on an existing site in Q2 this year.

Under the engineering framework agreement, the skid will test the working subsurface fluids produced by CeraPhi’s downhole heat exchanger in its proprietary closed loop system.

The skid will initially be deployed on an existing UK oil and gas site with the offtake modelled for heating, cooling and power for industrial use for homes nearby.

The modular system will be designed to be moved quickly from well to well and site to site.

By demonstrating energy offtake with the skid alongside field development planning, removes the need for extensive studies and deploying bespoke systems on a plug-and-play basis.

Karl Farrow, CeraPhi CEO, said combining Petrofac’s topside expertise with CeraPhi’s well knowledge offers swift production of the demonstrator to enable CeraPhi to access sites quickly – the aim is within 24 hours – and plug into an existing well to operate the CeraPhi technology, producing kilowatts of heat and electricity.

“We have been discussing our geothermal intentions with Petrofac’s New Energy Services team for around 12 months and have great confidence in its ability to translate its process engineering support and quality engineering into a robust engineered package.

“Completion of this phase will enable us to then go out to third party manufacturing to build and for site installation in Q2 this year.”

“Petrofac is excited to use its process engineering design capability to support the demonstration of Ceraphi’s CeraPhiWell™ technology. 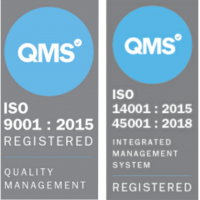